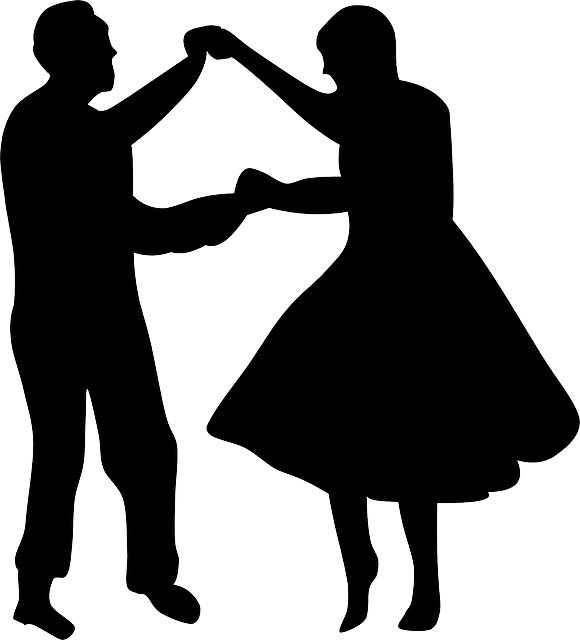 The Oregon legislature is doing only what I can call a policy shuffle – a few steps forward, a few steps back. The recently passed House Bill 4150 has a number of fascinating pieces that are weaving together Oregon’s proficiency-based system.  Let’s start with the its step back:

Revisiting Grading: One of the big lessons learned for districts and schools in competency education is do not lead with grading. It may be also be a lesson learned for states, as well.

Oregon had taken a giant step forward last year with HB 2220, which required a form of standards-based grading report cards. Districts and schools were required to tell parents exactly how their children were progressing, based on standards and separating behavior from academic progress.

It seems to be a case of too much, too soon. Now they’ve taken a baby step backwards with this year’s  HB 4150, modifying HB 2220 to allow for but not require standards-based grading.  The Oregon Department of Education’s guidance states:

Most importantly, HB 4150 makes it clear school districts are in charge of determining the form and content of their grading and reporting systems. Furthermore, homework, behavior and other factors may be allowed to be included in academic grade reporting.

The second significant change is districts no longer must provide students and parents with an annual report of the student’s achievement to the academic content standards.Although this report is no longer required, districts may choose to continue to provide it.

With traditional grading systems, we actually don’t know how students are doing in their progress toward college and career readiness. Once Oregon took the big step forward by legislating that districts inform their parents on where students stood in terms of standards, however, any revision is saying it is okay for districts to not tell parents if their child is not achieving at grade level.

The situation in Oregon is also a good example of what we already know – competency education is a bottom-up strategy.  Districts and schools convert to competency education when they realize that the traditional factory-model is just not going to get us where we want to get. They convert because they become student-centered instead of system-centered. They convert because they want to do what’s best for kids, not because of a legislative mandate.

Plenty of districts in Oregon have introduced standard-referenced grading. Some are even making the move to standards-based grading, in which the schools embrace the idea of “advance upon demonstrated mastery,” eliminating the practice of passing students along with Cs and Ds. Those districts will be able to truthfully report to parents how their students are doing and work with families to help their children stay on pace. Perhaps at some point in the future, parents might even demand accurate feedback about their children’s academic progress.

Now let’s take a look at the big step forward as well as some important foundational steps.

Dedicating Resources to Students Not Yet Proficient: In competency education, people say time is a variable. That is true, but the real magic ingredient is in the delivery of timely, differentiated supports.  Once again Oregon’s legislature took a big step forward by expecting that districts will provide additional supports or alternative education.

Language at the bottom of page 2 says districts shall make additional services or alternative education available for students who do not meet or exceed academic standards. It also says that if the student still doesn’t meet standards within one year, the district can place them elsewhere, including other districts. It also looks like Oregon is establishing a “money follows the not-yet-proficient student” policy, as it is explicit about how payments will be determined. This all looks great. It is possible, however, that this is a new form of “push-out” practice,  sending away students who start way behind grade level and can’t catch up in two years rather than building capacity to serve their diverse educational needs.

Definition of Proficiency Education: Oregon defined proficiency education on page 3 of HB 4150, calling it a means of practice of student-centered education that is based on the following principles:

It appears to be an adaptation of the definition developed by 100 innovators that we use at CompetencyWorks, with some important additions.

Clarification for Students with IEPs:  Oregon Department of Education’s guidance explicitly states that districts can create accommodations for students who are demonstrating proficiency but can’t modify the standards, or what Oregon calls Essential Skills.  It also clarifies when students can receive modified or extended diplomas and for what reasons.

HB 4150 also included provisions for students with individualized education programs (IEPs) or plans developed in accordance with section 504 of the Rehabilitation Act of 1978. When demonstrating proficiency in the Essential Skills, students are allowed to use the accommodations described in the plans including, but not limited to, use of additional time, use of an alternative location that is secure and proctored, and the use of text-to-speech or speech-to-text technology or use of other assistive technology. Accommodations are allowed, modifications are not.